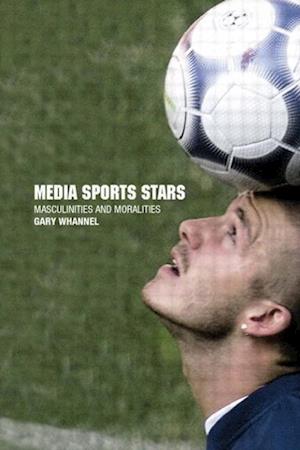 Media Sport Stars considers how masculinity and male identity are represented through images of sport and sport stars. From the pre-radio era to today's specialist TV channels, newspaper supplements and websites, Whannel traces the growing cultural importance of sport and sportmen, showing how the very practices of sport are still bound up with the production of masculinities.Through a series of case studies of British and American sportsmen, Whannel traces the emergence of of the sporting 'hero' and 'star' , and considers the ways in which the lives of sport stars are narrated through the media. Focusing on figures like Muhammad Ali and David Beckham, whose fame has spread well beyond the world of sport, he shows how growing media coverage has helped produced a sporting system, and examines how modern celebrity addresses the issues of race and nation, performance and identity, morality and violence.From Babe Ruth to Mike Tyson, Media Sport Stars demonstrates that, in an era in which both morality and masculinity are percieved to be 'in crisis', sport holds a central place in contemporary culture, and sport stars become the focal point for discourses of masculinity and morality.