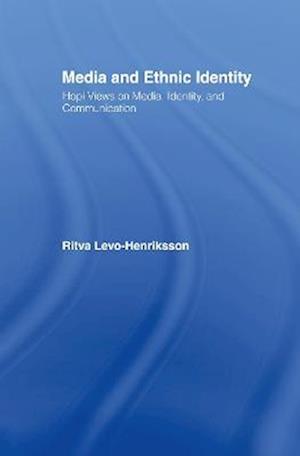 Media and Ethnic Identity carries a Native American perspective to media and its role in ethnic identity construction. This perspective is gained through a case study of the Hopis, who live in northeast Arizona and are known for their devotion to their indigenous culture.The research data is built on a number of interviews with Hopis of a variety of ages from nine villages. The study also makes use of the results of a survey of a large number of students in the Hopi Jr./Sr. High School. The framework for examining the research data is intercultural communication (both interpersonal and media-mediated) between an indigenous group and a majority from the viewpoint of the indigenous group. This book provides tools for understanding the experiences of communication between social and political minorities and majorities from the indigenous perspective.