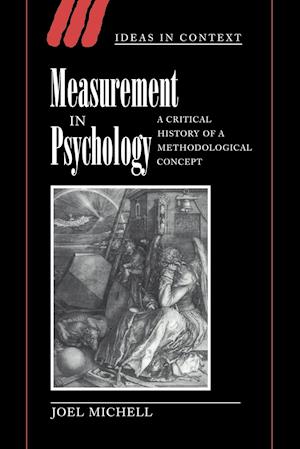 This book traces how such a seemingly immutable idea as measurement proved so malleable when it collided with the subject matter of psychology. It locates philosophical and social influences (such as scientism, practicalism and Pythagoreanism) reshaping the concept and, at the core of this reshaping, identifies a fundamental problem: the issue of whether psychological attributes really are quantitative. It argues that the idea of measurement now endorsed within psychology actually subverts attempts to establish a genuinely quantitative science and it urges a new direction. It relates views on measurement by thinkers such as Holder, Russell, Campbell and Nagel to earlier views, like those of Euclid and Oresme. Within the history of psychology, it considers contributions by Fechner, Cattell, Thorndike, Stevens and Suppes, among others. It also contains a non-technical exposition of conjoint measurement theory and recent foundational work by leading measurement theorist R. Duncan Luce.