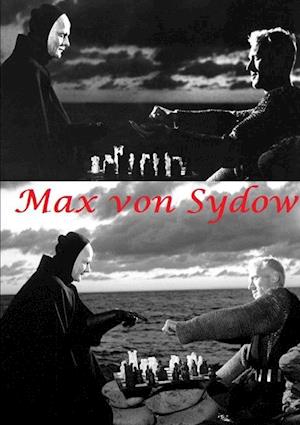 Max von Sydow, born Carl Adolf von Sydow on 10th April 1929, Lund, Sweden, was actor who appeared in European and American movies. Von Sydow featured in more than 100 pictures and TV series. His most memorable film roles include that of Knight Antonius Block in Ingmar Bergman's The Seventh Seal (1957), the earliest of 11 movies that he made with Bergman, which included iconic scenes in which his character played chess with Death.