- The Decisive Effect on Human Affairs 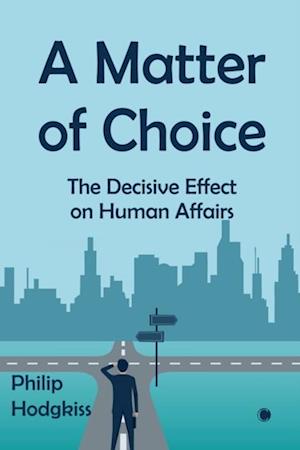 A Matter of Choice represents a substantive discussion of theconcept of choice in human affairs, taken against the backdrop of ethics andreligion. Drawing on a range of contributions, Hodgkiss demonstrates in thisstudy that, though often not the primary issue under consideration, a concernwith choice has featured continually in human thought from the Hellenisticworld of the Stoics to the post-Kantian environment of modern philosophy. Moreover, he argues that the social and historical dimension of choice has beenconsistently underplayed, and that the role of choice in modern economic andpolitical developments is underestimated at our peril. Through a criticalaccount of the literature, Hodgkiss adeptly diagnoses the insufficiency of thecurrent conception of the choice-making sovereign individual in thecontemporary liberal-democratic capitalist context and outlines theimplications of this philosophy for the choice-maker.