- A historical mystery full of intrigue and murder 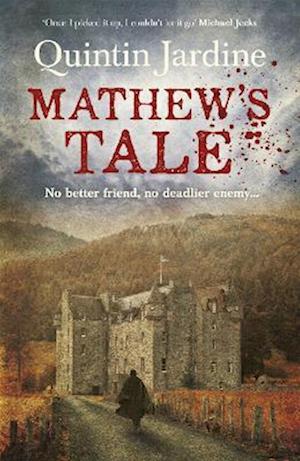 In this, his landmark fortieth novel, Quintin Jardine tells the remarkable story of a man's quest for justice - at any cost.1818, Carluke, Lanarkshire. Mathew Fleming returns home to Scotland following heroic service at the Battle of Waterloo. After seven years away, he is a ghostly presence to those he left behind.But Mathew is ambitious and soon becomes a man of influence in his county and beyond. Yet through all his success, he still hides the loss of his one true love.When a terrible act of murder occurs, Mathew must choose between the rule of blood and the rule of law. And as a man of honour with a warrior's instincts, he embarks on a journey of vengeance that will test every sinew of his faith in mankind...