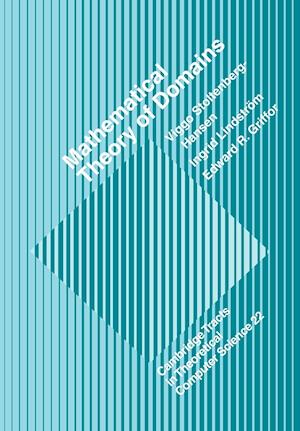 Domain theory is an established part of theoretical computer science, used in giving semantics to programming languages and logics. In mathematics and logic it has also proved to be useful in the study of algorithms. This book is devoted to providing a unified and self-contained treatment of the subject. The theory is presented in a mathematically precise manner which nevertheless is accessible to mathematicians and computer scientists alike. The authors begin with the basic theory including domain equations, various domain representations and universal domains. They then proceed to more specialized topics such as effective and power domains, models of lambda-calculus and so on. In particular, the connections with ultrametric spaces and the Kleene-Kreisel continuous functionals are made precise. Consequently the text will be useful as an introductory textbook (earlier versions have been class-tested in Uppsala, Gothenburg, Passau, Munich and Swansea), or as a general reference for professionals in computer science and logic.