Masters of the Pearl

- A History of Qatar 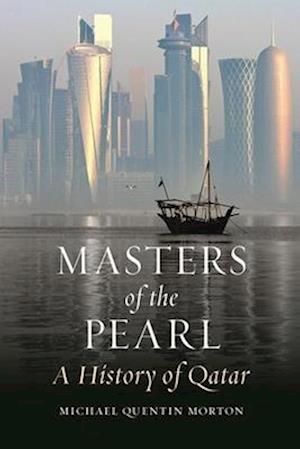 Qatar is a country of spectacular contrasts: from pearl fishing, its main industry until the 1930s, to gas and oil, which generate immense wealth today; to famously being at the center of both triumph and controversy in recent years for hosting the 2022 FIFA World Cup. Almost a lifetime since he grew up in Qatar, Michael Quentin Morton writes about the country's colorful past and its astonishing present. The book is filled with stories about the people of this land: the tribes and the travelers, the seafarers and slaves--as much a part of Qatar's history as its rulers and their wealth. The opaque Arabian world guards its secrets well, but Masters of the Pearl penetrates the veil to shed light on a country that until now has defied explanation.