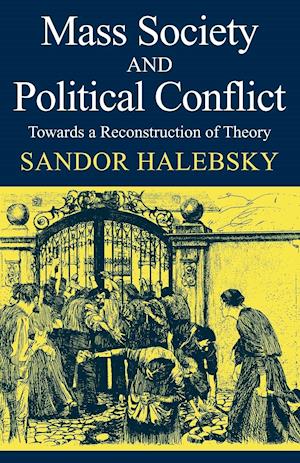 The principal purpose of the present volume is to analyse critically one of the major contemporary interpretations of the origin of support for radical or extremist political behaviour - the political theory of mass society. Mass political theory is one of several major perspectives on political extremism which share a stress on the social psychological, emotional and irrational origins of dissidence. The present work may be seen as part of a growing scholarly effort reassessing such theories and urging the importance of increased attention to the social structure origins, cognitive nature and rational properties of dissident support. The present work should be of interest to a fairly broad professional community and student audience, as well as to the informed and more literate layman. Of particular interest may be the detailed summary of the origins of mass political theory and of the properties of the theory itself and the lengthy case study chapter stressing the purposive, reasonable and non-exceptional character of several familiar radical political movements.