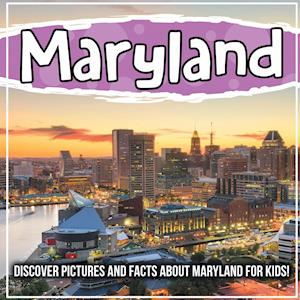 Maryland is an Mid-astern state that is defined by its rich coastal beaches and rivers on the Chesapeake Bay. Its largest urban center, Baltimore, also has a long historical background as a major sea port. The name of its closest neighbor, Virginia, in fact, comes from the French word for'mountain'. The Maryland city, Fort McHenry, is home to the national aquarium and Maryland Science Center, which was named after General John Winthrop, who is its founder. Baltimore's Inner Harbor is the home of the Baltimore Chesapeake Bay Bridge, which links the two cities. Facing the Eastern Waterway, the harbor is one of the most beautiful places in the world.