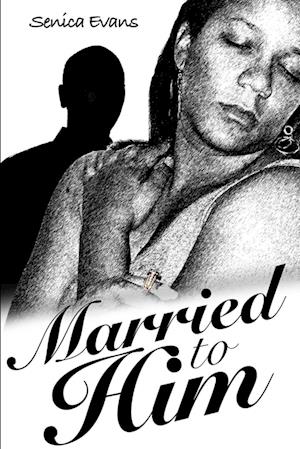 One woman's story of overcoming a marriage filled with deceit, infidelity, and abuse to joy, peace, and deliverance. From Senica Evans, comes a riveting, heartbreaking, drama filled autobiographical tale of her tumultuous marriage to Spank. He is verbally and mentally abusive and can't seem to control his incessant cheating. But it didn't start that way! They met and became the best of friends. Almost inseperable from the start. As Spank's true self was slowly being revealed the relationship picked up speed and eventually began to spin out of control. She saw the signs but her desire to keep her family intact was far greater. Despite the craziness, her love for him fueled the drama fire and his selfishness was the wind that kept it ablaze. There was a lesson to be learned from all of this and she was determined to figure it out.