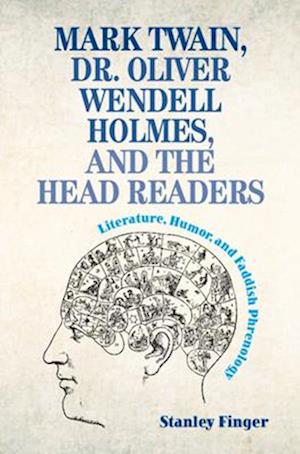 Having a phrenological 'head reading' was one of the most significant fads of the nineteenth century - a means for better knowing oneself and a guide for self-improvement. Samuel Clemens (Mark Twain) had a lifelong yet long overlooked interest in phrenology, the pseudoscience claiming to correlate skull features with specialized brain areas and higher mental traits. Twain's books are laced with phrenological terms and concepts, and he lampooned the head readers in Tom Sawyer and Huckleberry Finn. He was influenced by Dr. Oliver Wendell Holmes, who also used his humor to assail head readers and educate the public. Finger shows that both humorists accepted certain features of phrenology, but not their skull-based ideas. By examining a fascinating topic at the intersection of literature and the history of neuroscience, this engaging study will appeal to readers interested in phrenology, science, medicine, American history, and the lives and works of Twain and Holmes.