Mark Twain and the Feminine Aesthetic 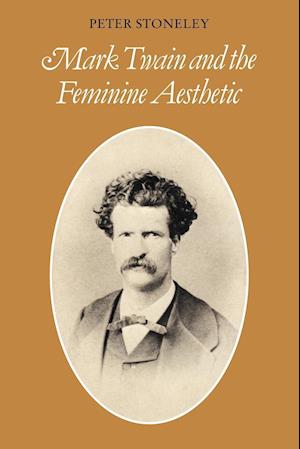 This 1992 book traces the ways in which Mark Twain was formed by, and sought to manipulate, the ideology of gender. Feminine and masculine values exist via their opposition to and interplay with each other, and Twain, a representative masculine figure, provides a useful focal point for an exploration of the subject. Not only did Twain address himself directly to the conflicting and complementary aspects of gendered culture, but his models of history are strongly marked by the same issue: his exploitation of North/male - South/female associations is investigated, as well as the significance of individual figures such as Joan of Arc. Stoneley considers the range of Twain's writing, including classic works such as Adventures of Huckleberry Finn, genteel fiction such as The Prince and the Pauper and embittered autobiographical fragments. Stoneley goes beyond generalizations to provide a detailed analysis; his book will be of interest to scholars and students of American literature, cultural history and gender studies.