Mark at the Threshold 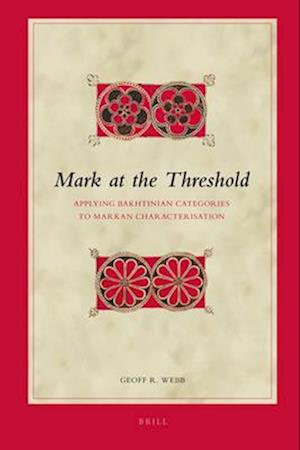 The discussion concerning Markan characterisation (and Markan genre) can be helpfully informed by Bakhtinian categories. This book uses the twin foci of chronotope and carnival to examine specific characters in terms of different levels of dialogue. Various passages in Mark are examined, and thresholds are noted between interindividual character-zones, and between the hearing-reader and text-voices. Several generic contacts are shown to have shaped the text's 'genre-memory' - in particular, the Graeco-Roman popular literature of the ancient world. The resultant picture is of an earthy, populist Gospel whose "voices" resonate with the "vulgar" classes, and whose spirituality is refreshingly relevant to everyday concerns.