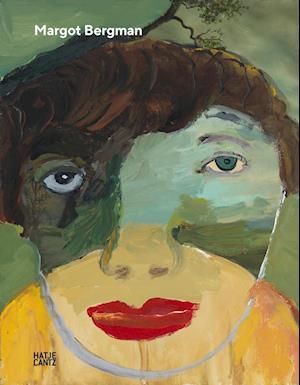 Chicago artist Margot Bergman (born 1934) acquires landscape paintings--usually small-format works--at thrift stores and flea markets, and discovers hidden faces in them which she draws out by painting over sections of the canvas. A touch of humor often shines out of these melancholy faces, which oscillate stylistically between surrealism and outsider art. Bergman has previously expressed admiration for the painting of Georg Baselitz, Willem de Kooning and Lucian Freud, and their influence is evident in her fondness for distortion and the grotesque. ("Sometimes they are quite shocking to even me," she told an interviewer in 2014.) Though Bergman is a fiercely independent artist, her work also allies itself to Chicago's longstanding and unique relationship with surrealism. Published for Bergman's first European museum exhibition, this book looks at her works of the past 15 years.