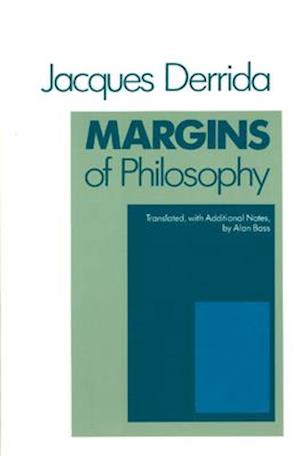 "In this densely imbricated volume Derrida pursues his devoted, relentless dismantling of the philosophical tradition, the tradition of Plato, Kant, Hegel, Nietzsche, Husserl, Heidegger-each dealt with in one or more of the essays. There are essays too on linguistics (Saussure, Benveniste, Austin) and on the nature of metaphor ("White Mythology"), the latter with important implications for literary theory. Derrida is fully in control of a dazzling stylistic register in this book-a source of true illumination for those prepared to follow his arduous path. Bass is a superb translator and annotator. His notes on the multilingual allusions and puns are a great service."-Alexander Gelley, Library Journal