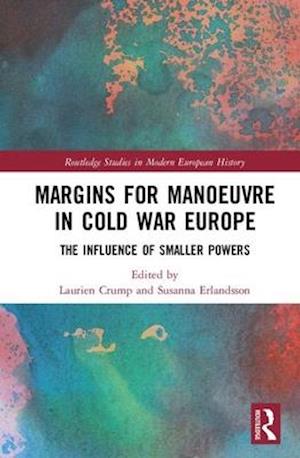 The Cold War is conventionally regarded as a superpower conflict that dominated the shape of international relations between World War II and the fall of the Berlin Wall. Smaller powers had to adapt to a role as pawns in a strategic game of the superpowers, its course beyond their control. This edited volume offers a fresh interpretation of twentieth-century smaller European powers - East-West, neutral and non-aligned - and argues that their position vis-a-vis the superpowers often provided them with an opportunity rather than merely representing a constraint. Analysing the margins for manoeuvre of these smaller powers, the volume covers a wide array of themes, ranging from cultural to economic issues, energy to diplomacy and Bulgaria to Belgium. Given its holistic and nuanced intervention in studies of the Cold War, this book will be instrumental for students of history, international relations and political science.