Marco Anelli: Portraits in the Presence of Marina Abramovic 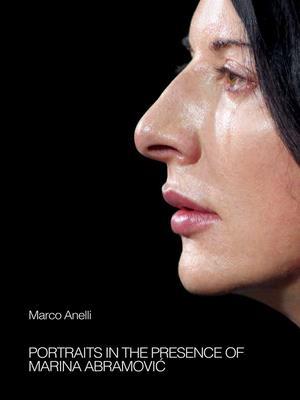 Following the great success of the first edition of Portraits in the presence of Marina Abramovic, Marco Anelli reissues a new edition of this acclaimed publication. This remastered edition includes never before seen archival photographs of the behind-the-scene moments of the artist in preparation for the performance. Alongside her retrospective at the Museum of Modern Art in New York, Marina Abramovic staged a performance of three months in the central atrium. Inside a delineated space, visitors from the public were invited to sit in a chair opposite to her and exchange eye contact. The performance drew out a visceral emotional response, captured by Anelli from a distance. The sitters were frequent museum visitors, as well as renown artists, actors and musicians, including Lou Reed, Patti Smith, Bjoerk, Sharon Stone, James Franco, and others. The result was an international sensation around the work and the photographs, which were published by the museum on a daily basis. To realize this project, Anelli had also spent over 716 hours in the museum, meticulously making portraits of Abramovic, each individual sitting across from her, and noting the duration of each exchange. These photographs function as the primary representation of this seminal work of performance in the 21st century, and chronicle an unforgettable moment in the history of art.