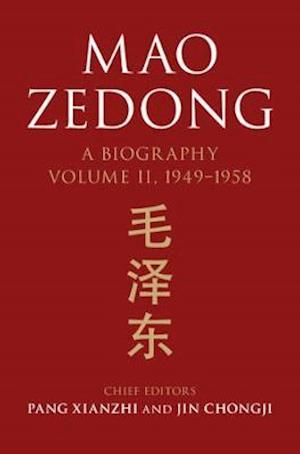 Mao Zedong remains one of the most controversial figures in modern world history. This 'living legacy' is the subject of intense, ongoing debate both within China and throughout the rest of the world. Here, volume II of the only biography of Mao written with full access to the Chinese Communist Party Archives to date is presented in English translation for the first time. This volume, undertaken by the historians of the Party Literature Research Office of the Central Committee of the Communist Party of China, covers Mao's career in the period 1949-1958. As an extended official account of Mao, and Mao's thought, this work offers a unique source through which to view the ways in which today's Chinese Communist Party has understood and portrayed the transformative events of the twentieth century and Mao's pivotal role therein.