indgår i serie Path in Psychology 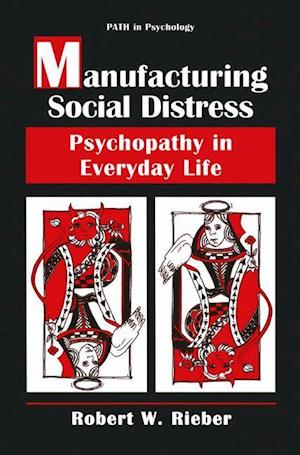 Toward the Psychology of Malefaction This is a book about human wickedness. I would like to identify two obstacles in the path that this book seeks to traverse. One obstacle is an inappropriate scientism; the other is an inappropriate moralism. There is a kind of scientism that prevents us from seeing that human beings are responsible for what happens on the planet. It is a view that, in the name of science, downplays the role of human beings as agents in what takes place. This view is often expressed in a paradigm that regards human conduct as the "dependent variable," while anything that impinges on the human being is considered the "independent variable." The paradigm further takes the relationship between the dependent and independent variable to be the result of natural law. It charac teristically ignores the possibility that individual or collective deci sion or policy, generated by human beings and not by natural law, is and can be regulatory of conduct.