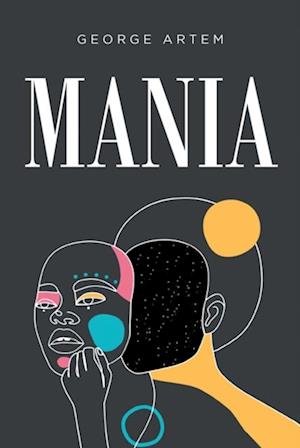 Born in the Soviet Union in 1987, Artom George Katkoff immigrated to the United States with his immediate family in 1991 during the collapse of the Eastern Bloc. His paternal grandfather, Vladimir Katkoff, and great-grandmother had been living in Seattle since the 1970s, where Vladimir worked as an engineer at Boeing.Artom's father, George Katkoff, subsequently returned to what is now the Russian Federation, a few years after his divorce from Nataly Kacherovsky, a research scientist at the University of Washington and Artom's mother.Artom graduated from the University of Washington with an undergraduate degree in business administration and went on to work in Seattle's software industry, starting several businesses of his own and later completing a master of science in information systems from the Foster School of Business.In 2014, Artom was charged with attempted kidnapping in the second degree after showing concern for two young girls playing alone in his hometown park. He was held without arraignment for nearly eight weeks in solitary confinement at the King County Correctional Facility and suffered from a manic episode while he was incarcerated.In 2016, now George Artem, he sued King County as a pro se party on the grounds that his due process rights were violated, that solitary confinement was deliberately indifferent to the needs of a manic-depressive, and that he and others in solitary confinement were not offered equal treatment under the Americans with Disabilities Act. After years of litigation, his petition for writ of certiorari was finally denied by the United States Supreme Court in 2020. This text was originally written shortly after his release from solitary confinement and reflects the time he spent living in a halfway home, his struggle with addiction, the consequences of using drugs and alcohol, and the muse that is his manic-depressive condition.