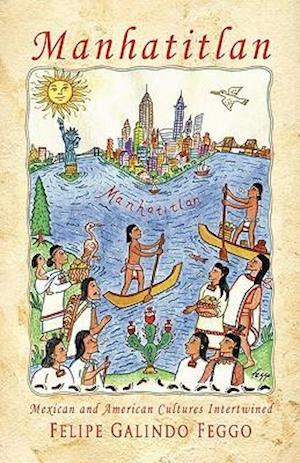 Felipe Galindo (Feggo) is an award-winning Mexican artist who has lived and worked in New York City since the early 80s. He specializes in creating humorous art in a variety of media, including cartoons, illustration, animation, fine art, and public art. His work has been exhibited and published worldwide. "Feggo's work stands in the rich tradition of Mexico's socially engaged art, an art that strives, using humor and irony, to make sense out of our beautiful and ever more baffling world." -From the Introduction by Peter Canby "What a wicked sense of humor Galindo has. Mexican artifacts enact absurd acts of revenge on Big Apple institutions, a bit like anti-imperialist New Yorker cartoons." -The Washington Post "Galindo's appealing images superimpose Mexican icons over the New York cityscape, in a playful nod to the multiculturalism that helps make the city great." -Time Out New York