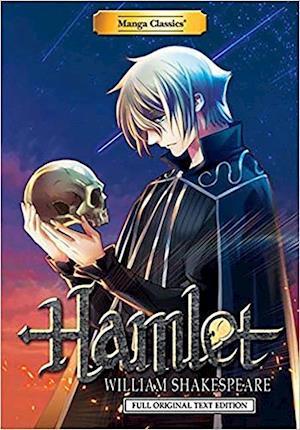 Hamlet is a tragedy written by William Shakespeare sometime between 1599 and 1602. Set in Denmark, and originally titled The Tragedy of Hamlet, Prince of Denmark, the play tells the story of Prince Hamlet who is ordered by the ghost of his own father to seek revenge on his uncle Claudius. In his hunger to seize the throne, Claudius had murdered Hamlet's father (the king of Denmark) and then went on to marry his deceased brother's widow. Hamlet is Shakespeare's longest play and is considered among the most powerful and influential works of world literature. Hamlet was one of Shakespeare's most popular works during his lifetime, and still ranks among his most performed, adapted and filmed plays of his collection.