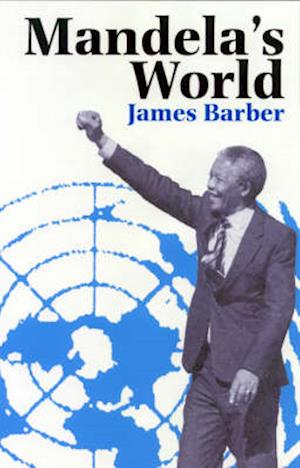 It is unusual for a state to achieve a political revolution by negotiation. It is equally unusual for it to transform its status. Yet South Africa achieved both in the 1990s after the end of the Cold War. The demise of apartheid, the release of Nelson Mandela, a new constitution leading to a democratic government transformed South Africa's international status from pariah to paragon. In the period from 1994 to 1999 the new government set about its tasks at home and abroad with enthusiastic support from the international community. However a burden of expectation was imposed on it - that it would be an example for other troubled areas to follow, and that it would lead an economic and political revival in Africa. It was not all straightforward. Mistakes and miscalculations were made and principles were compromised when interests were in conflict. Within the ANC itself there was disquiet as the government pursued economic policies influenced by Western market economies. Yet the new South Africa succeeded in making a positive contribution both in Africa and in the wider international community. In Nelson Mandela it had a leader who, by his tolerance, charm and wisdom, captured the world. James Barber's book is the third in a sequence of books which analyse South Africa's foreign policy from 1945 to 1999. North America: Ohio U Press