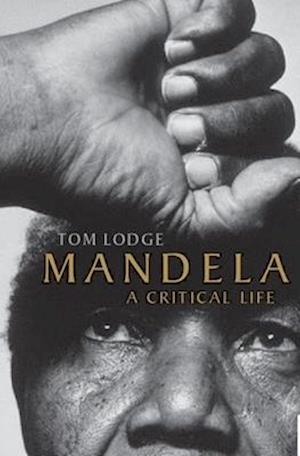 Nelson Mandela, the first African politician to acquire a world following, remains in the 21st century an iconic figure. But what are the sources of his almost mythic appeal? And to what extent did Mandela self-consciously create the status of political hero that he now enjoys? This new and highly revealing biography examines these questions in detail for the first time. Drawing on a range of original sources, it presents a host of fresh insights about the shaping of Mandela's personality and public persona, from his childhood days and early activism, through his long years of imprisonment, to his presidency of the new South Africa. Throughout, Lodge emphasizes the crucial interplay between Mandela's public career and his personal or private world, showing how hisheroic status was a product both of his leading position within the anti-apartheid movement and his own deliberate efforts to supply a form of quasi-messianic leadership for that movement. And as Lodge shows, Mandela's huge international appeal is a compelling and unusual cocktail. Of the sacred and the secular. Of traditional African values and global media savvy. And of human vulnerablilty, interwoven with the grand narrrative of liberation.

Forfattere
Bibliotekernes beskrivelse A new and highly revealing look at one of the most celebrated political figures of our times. Drawing upon a range of original sources, Tom Lodge explores the making of a modern-day political hero, from Mandela's childhood years through to his role as a statesman in the construction of the new South Africa. 17 black and white plates, 3 maps