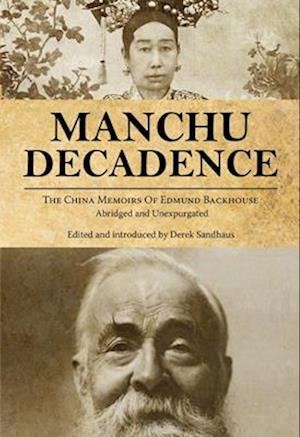 In 1898 a young Englishman walked into a homosexual brothel in Peking and began a journey that he claims took him all the way to the bedchamber of imperial China's last great ruler, the Empress Dowager Tz'u Hsi. The man was Sir Edmund Backhouse, and his controversial memoirs, DEcadence Mandchoue, were published for the first time by Earnshaw Books in 2011. This edition, renamed Manchu Decadence, is abridged and unexpurgated, meaning that it focuses on the most extraordinary and valuable elements of Backhouse's narrative. Backhouse was a talented sinologist, and his book provides a unique and shocking glimpse into the hidden world of China's imperial palace, with its rampant corruption, grand conspiracies and uninhibited sexuality.