- The First Post-Uprising Phase in Tunisia and Libya 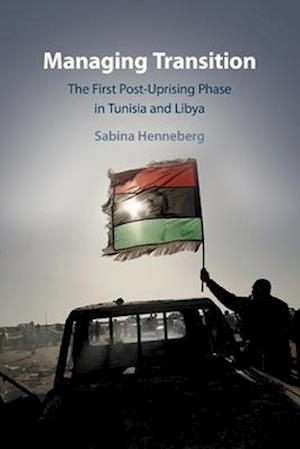 Examining the factors that shaped the first interim governments of Tunisia and Libya, which formed in the immediate aftermath of the 2011 uprisings that brought down their governments, Managing Transition analyses each interim government to enhance our understanding of how political transition occurred within two North African countries. Tracing the importance of the key decisions made during these transition periods, Sabina Henneberg demonstrates the importance of these decisions taken during the short phase between authoritarian collapse and first post-uprising elections, including decisions around leadership, institutional reform, transitional justice, and the electoral processes themselves. By documenting, in close detail, the important events of the 2011 Arab Uprisings, and the months that followed, this study shows that while pre-existing structures strongly influence the design and behaviour of first interim governments, actors' choices are equally important in shaping both immediate and longer-term phases of transition.