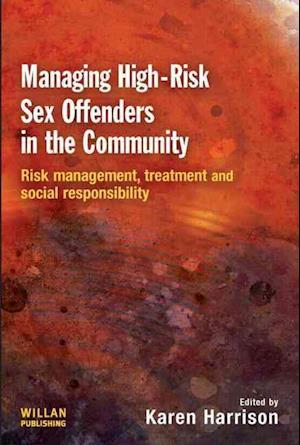 Forfattere
Bibliotekernes beskrivelse Sex offenders, and in particular paedophiles, have been the subject of political and media attention, and there have been intensive debates about the best way of dealing with them. This book explores these issues. It evaluates the measures including drug treatment, MAPPA, the use of the Sex Offender Register, and satellite-tracking technology.