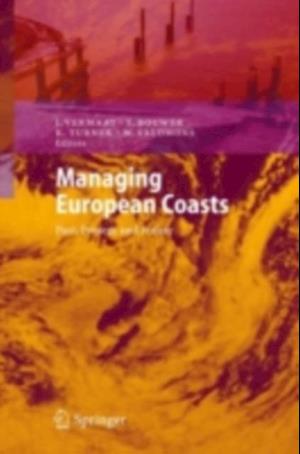 Coastal zones play a key role in Earth System functioning and form an 'edge for society' providing a significant contribution to the life support systems. Goods and services derived from coastal systems depend strongly on multiple transboundary interactions with the land, atmosphere, open ocean and sea bottom. Increasing demands on coastal resources driven by human habitation, food security, recreation and transportation accelerate the exploitation of the coastal landscape and water bodies. Many coastal areas and human activities are subject to increasing risks from natural and man-induced hazards such as flooding resulting from major changes in hydrology of river systems that has reached a global scale. Changes in the hydrological cycle coupled with changes in land and water management alter fluxes of materials transmitted from river catchments to the coastal zone, which have a major effect on coastal ecosystems. The increasing complexity of underlying processes and forcing functions that drive changes on coastal systems are witnessed at a multiplicity of temporal and spatial scales.