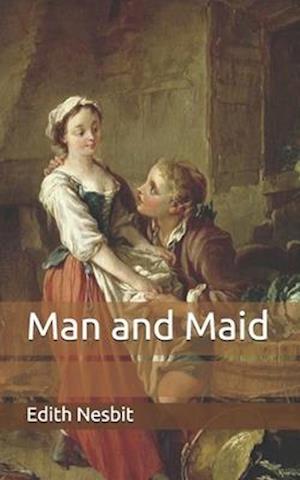 The most extraordinary thing that ever happened to me was my going back to town on that day. I am a reasonable being; I do not do such things. I was on a bicycling tour with another man. We were far from the mean cares of an unremunerative profession; we were men not fettered by any given address, any pledged date, any preconcerted route. I went to bed weary and cheerful, fell asleep a mere animal-a tired dog after a day's hunting-and awoke at four in the morning that creature of nerves and fancies which is my other self, and which has driven me to all the follies I have ever kept company with. But even that second self of mine, whining beast and traitor as it is, has never played me such a trick as it played then. Indeed, something in the result of that day's rash act sets me wondering whether after all it could have been I, or even my other self, who moved in the adventure; whether it was not rather some power outside both of us ... but this is a speculation as idle in me as uninteresting to you, and so enough of it.