- The One Who Protects 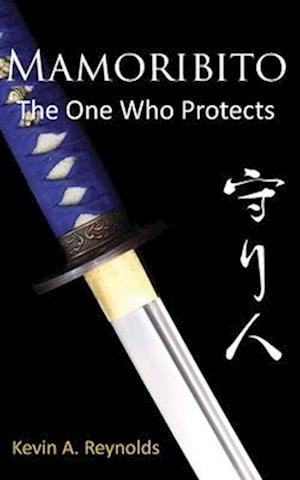 Ex-Special Forces operative Peter Walker has set up a new life in Japan, where he tries to forget his troubled past. He has become a practitioner of Ninpo - the art of the Ninja. For as Peter's brother says, "You can take the warrior out of the war, but you can't take the war out of the warrior."While visiting the UK, Peter's brother is killed pursuing thieves who have stolen a mythical Samurai sword, Taiyo. On his return to Japan, Peter is targeted by a sinister organization who believe Taiyo will bring them extraordinary power, and have kidnapped his wife and daughter as they seek to destroy their ancient enemy before he awakens to who he truly is.Caught up in the intersection of legend, myth and hard reality, Peter joins forces with the Kunoichi granddaughter of the Master Ninja whose clan are sworn guardians of the sword. Together, they race to rescue his family and prevent a regional catastrophe. But Peter must first let go of who he thinks himself to be and accept his identity as the Mamoribito - The One Who Protects.