Malvina, or Spoken Word in the Novel 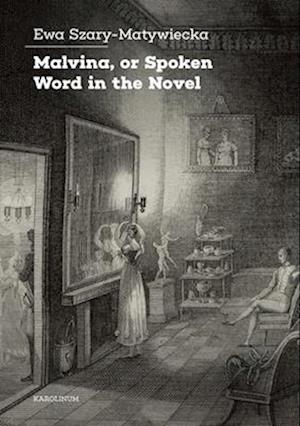 In this book-length study, Ewa Szary-Matywiecka examines Maria Wirtemberska's Malvina, or the Heart's Intuition, an international success upon its publication in 1816 that is now widely considered to be Poland's first psychological novel. Applying structuralist methods, Szary-Matywiecka situates Wirtemberska among other literary luminaries of her day, including Rousseau and Goethe, and explores how the nineteenth-century salon culture formed the concerns and themes of her novel. Malvina's obsession with language games recall the vocabulary quizzes and semantic puzzles popular in the European salons frequented by Wirtemberska. Szary-Matywiecka also argues that the novel's motif of twins and twinned characters emerges from both the theatrical preoccupations of salons, as well as how Wirtemberska seemingly splits her voice between traditional narration and a more intrusive authorial style, helping shape her novel's innovative narrative method. Malvina, or Spoken Word in the Novel is an insightful deconstruction of a female-penned classic of European literature.