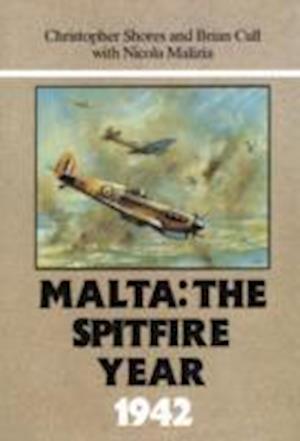 Here is the second volume of the dramatic story of the air battle for Malta during World War II, written by the acknowledged experts in the field and long-awaited by enthusiasts and specialist historians alike. The long battle had begun in June 1940 with the Italian declaration of war on the Allies, and the consequent decision of the Axis powers to subdue the island in order to control the Mediterranean. The Spitfire Year now takes up where The Hurricane Years left off, and concludes in enormous detail day-by-day the history of the struggle for the island, and the final success of the Allies and islanders themselves in raising the siege. With over 250 photographs (some very rare indeed) and meticulous research based on official war records and eye-witness accounts, this book is a fitting tribute to the participants of all nationalities Maltese, British, Canadian, American, Australian, New Zealander, South African, Italian and German who gave such courageous service and in many cases their lives.