Male Friendship in Shakespeare and his Contemporaries 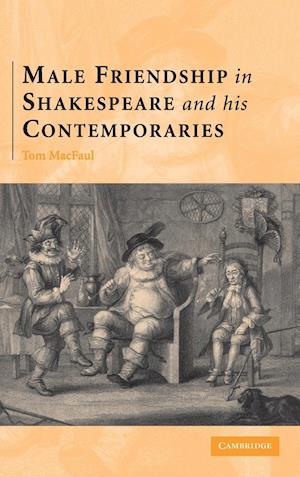 Renaissance Humanism developed a fantasy of friendship in which men can be absolutely equal to one another, but Shakespeare and other dramatists quickly saw through this rhetoric and developed their own ideas about friendship more firmly based on a respect for human difference. They created a series of brilliant and varied fictions for human connection, as often antagonistic as sympathetic, using these as a means for individuals to assert themselves in the face of social domination. Whilst the fantasy of equal and permanent friendship shaped their thinking, dramatists used friendship most effectively as a way of shaping individuality and its limitations. Dealing with a wide range of Shakespeare's plays and poems, and with many works of his contemporaries, this study gives readers a deeper insight into a crucial aspect of Shakespeare's culture and his use of it in art.