indgår i serie Palgrave Studies in the History of Economic Thought 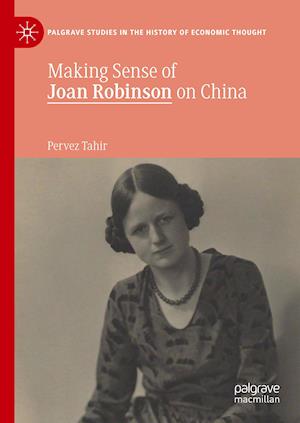 Joan Robinson was a member of the famous Keynes Circus of young economists at Cambridge in the 1930's. She was a theorist par excellence, making outstanding contributions to the understanding of competition, aggregate demand and capital. At the same time, she developed an interest in underdeveloped economies and alternatives to capitalism that eventually produced a long list of writings on China between the 1950's to the 1970's. These writings were neither theoretical nor empirical, but a series of opinion pieces and reports. Yet it is these writings that arguably cost Joan Robinson the Nobel Memorial Prize in economics. This short book reviews those writings and comments on what has happened since with regard to China's development, Joan Robinson's interpretation and predictions, and how her 1950's lectures in China match up to China's policies since Mao.This book will be of interest to students and scholars interested in how the history of economic thought can inform and progress development economics.