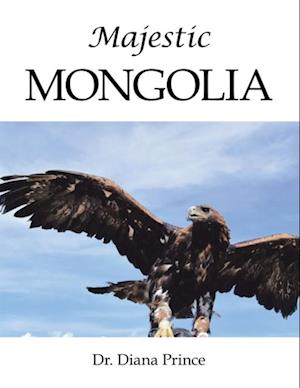 Mongolia has remained an enigma. Despite its rugged beauty, and often after turbulent past, Mongolia has remained a mystery to the outside world. Mongolia's ancient past dates to the 1200's when the famous warrior, Genghis Khan, created the largest empire the world has ever known. Today Mongolia is a democracy. It is a complex nation with many challenges. With Russia to the North, and China to the South, its recent history has been tumultuous. As Mongolia moves into the modern world, it has emerged as a free nation, ready to create itself anew.