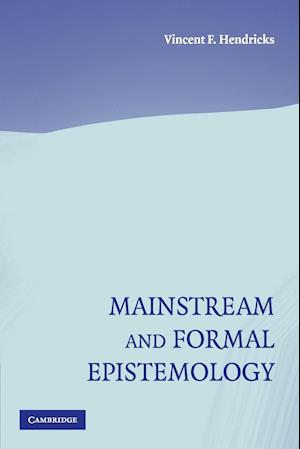 Mainstream and Formal Epistemology provides the first, easily accessible, yet erudite and original analysis of the meeting point between mainstream and formal theories of knowledge. These two strands of thinking have traditionally proceeded in isolation from one another, but in this book, Vincent F. Hendricks brings them together for a systematic comparative treatment. He demonstrates how mainstream and formal epistemology may significantly benefit from one another, paving the way for a new unifying program of 'plethoric' epistemology. His book will both define and further the debate between philosophers from two very different sides of the epistemological spectrum.