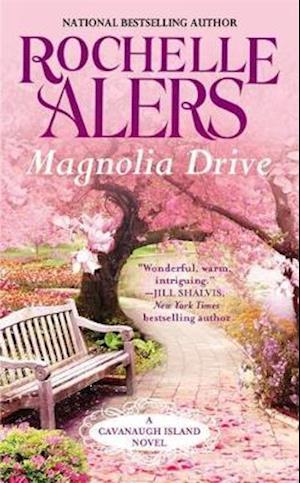 After a painful divorce and failed acting career, Francine Tanner packs her things and moves back to her hometown of Sanctuary Cove. There, she will join her mother in the family business as a hairstylist at the Beauty Box. Putting her LA dreams behind her, all Francine wants is to focus on rebuilding her life.Keaton Grace is an independent film writer and director looking for a great place to open his own studio. After happening upon the small-town, he buys an abandoned building and surrounding lands to start his company. But he doesn't expect to bump into the beautiful Francine Tanner when he walks into the Beauty Box for a haircut and shave. Remembering her from a performance years ago in an off-Broadway show, he knows exactly what role she will play in his life.Sparks fly between the two until Keaton reveals his plan - he wants Francine to star in his upcoming film. Tortured by her Hollywood past, she refuses to have anything to do with the film, even if it means letting go of their budding romance.