Lurking in the Bluest Sky 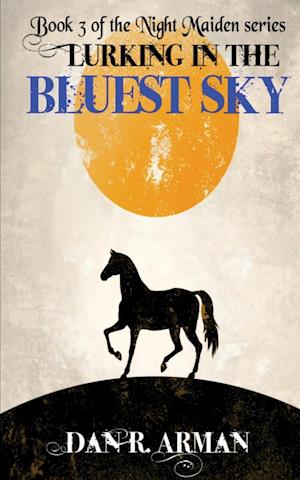 The generations-long war is coming to a head. Pucelle, the Necromancer Maiden who once led armies to victory, is now a prisoner of Orloins' mortal enemy and abandoned by the man she helped put on the throne. Mallory, the inventor who sought to end the war by giving his people an overwhelming technological advantage, has watched his battalion of Dragon's Breaths destroyed and his people betrayed by a madman.

Now, the Order of the Serapahim, the once-powerful cabal of secretive wizards, has returned with a plan that could mean the end for both sides.