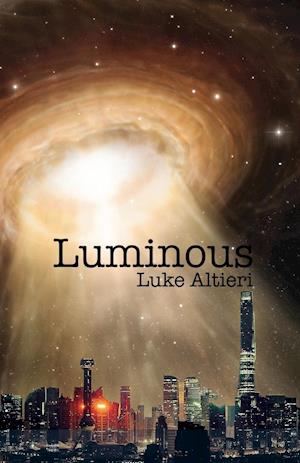 It's the end of the universe. The stars have flickered out and now the few remaining black holes-the last source of energy in the cosmos-are dying. For the people of Lucis in their enormous floating city trouble is brewing. A young physicist, Elyse has discovered a limitless source of energy, but the nefarious EnerGen Corporation and the corrupt government it controls are determined to keep their stranglehold on the city and so move against her. Her only hope is a small group of citizens: Myke the budding politician, Jonas the mechanic, Ayda the reporter and Lync the fugitive. These ordinary people-strangers from vastly different worlds within the city-will cross paths and shape Lucis in ways they could never imagine. But will they bring freedom back to the city? Can they bring light back to the universe?