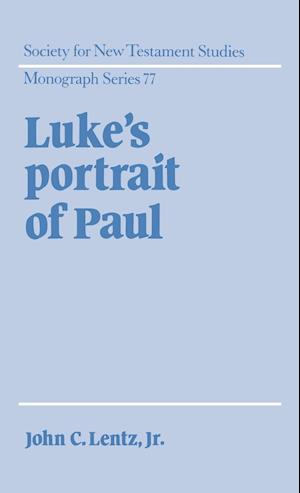 The purpose of this book is to seek a fuller understanding of how the characterisation of Paul in Acts would have been perceived by those who first read or heard the Lucan narrative. As the author makes clear, the careful reader of Acts should be amazed at the way St Paul is portrayed therein. Dr Lentz demonstrates, through a careful examination of particular texts, the great improbability that a Jew of strict Pharisaic background would have held, let alone been proud of, Roman citizenship and citizenship of the city of Tarsus. By investigating the social and legal expectations of the first century, the author shows that Paul is seen to be deferred to in matters of legal minutiae by those in positions of authority. He is given high social status and abundant moral virtue in order to attract to Christianity the high-ranking citizen who would recognise in Paul the classical cardinal virtues.