- the story of my life in science 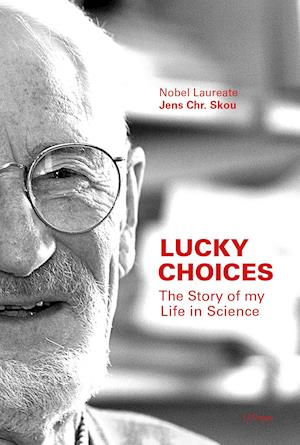 It has been said that 'the discovery of the Na, K-ATPase by J. C. Skou in 1957 must rank as one of the most influential contributions to Bioenergetics and Cell Physiology.' The ion-transporting enzyme has since been acknowledged as a vital 'pump' in all cells.

Skou's memoirs tell the story of a Nobel Prize-winning breakthrough in biochemistry. But during his voyage of discovery he also repeatedly finds occasion to speak out in defence of the basic principles of scientific research. 'We would,' as Skou says in one of his speeches, 'do well to promote science by encouraging young people to engage with their profoundly human capacity for astonishment, and wonder.'

The ion-transporting pump continues to surprise. Its involvement in genetic disease is the latest addition to our understanding of this fascinating mechanism, and there will likely be much more to learn in the future.