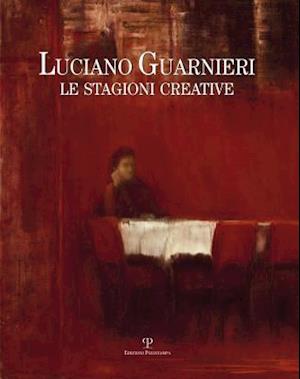 Catalogue of the major show held in Villa Bardini, Florence (December 23, 2011 March 4, 2012) on the Florentine painter Luciano Guarnieri, a student of Pietro Annigoni. The critical essays by Stefano De Rosa and Susanna Ragionieri are illustrated by 60 works including paintings, lithographs, and drawings from the painter s archive. The selection does not just explore the theme of his Florentine roots, but highlights his many, fascinating travels. The early works are followed by some of his brutal, introspective self-portraits, and portraits of his wife, Dolores Angleton, and his two sons, Francesco and Lorenzo. Some paintings bear witness to the artist s friendship with Giuseppe Prezzolini, and special attention is given to Guarnieri s last creative season, with lesser-known works from the period of his second youth .