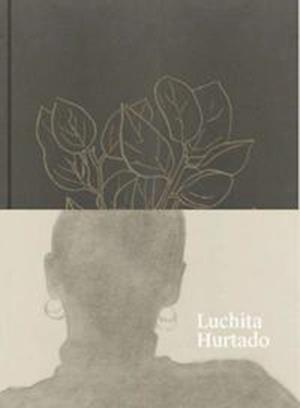 An oral autobiography and scrapbook of the amazing life of American painter Luchita Hurtado, from Venezuela to Los Angeles via Surrealism, magical realism and countless key art scenes of the 20th century in between

Over the course of her long and rich life, Venezuelan-born American painter Luchita Hurtado created a stunning body of work that only received the widespread attention it deserves toward the end of her life. In her paintings, Hurtado moved seamlessly between modernism and Surrealism, taking inspiration from South American weavings and her passion for environmentalism. This handsome volume celebrates Hurtado's life and work in her own words through a conversation with Hans Ulrich Obrist, along with an abundance of never-before-seen photographs and artworks, such as self-portraits and erotic drawings. Along the way we learn of her early life in New York City, her emergence as a painter, her life with her husbands Daniel de Solar, Wolfgang Paalen and Lee Mullican, and a whole cast of artists from Leonora Carrington and Isamu Noguchi to her son Matt Mullican. Luchita Hurtado (1920-2020) was a lifelong artist, having studied fine art at the Washington Irving Campus in New York and later working as an illustrator and muralist for multiple commercial outlets. She was ingratiated into the art world from a young age and enjoyed the company of many significant 20th-century artists, painting all the while but achieving little success. Her paintings were "discovered" upon the death of her third husband, painter Lee Mullican. In 2016, her works were displayed publicly for the first time since the 1970s at Park View in Los Angeles. In 2019, she was included in the Time 100 list of influential people.