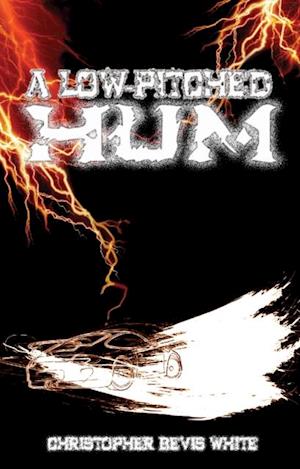 Jeremy Brook claims to have invented a revolutionary means of enabling electric cars to travel without on-board batteries. Although his claim seems far-fetched, a few experts have suggested a very remote possibility that his invention could work. It has therefore attracted the attention of the criminal arm of the conglomerate PANCC, whose intentions towards Jeremy alternate between kidnap and assassination. The task of preventing either event, while the invention is being tested, falls to an obscure organisation, outwardly the most fuddy-duddy of government departments, but behind this faade, a specialist arm of the security services. Among the places to which this work takes them are: the tiger enclosure of a safari park; an island off the coast of Scotland; an Oxford college; and a yacht on the Indian Ocean, where they encounter characters hardly less daunting than the denizens of the safari park.