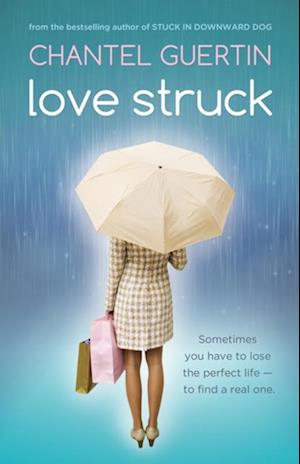 When 27-year-old image consultant Poppy Ross discovers that her seemingly devoted husband Parker is having an affair, she is dumbfounded, but before she can confront him, he's struck by lightning and loses his short-term memory - including that of the affair. Given a chance to erase history, Poppy remakes herself in the mistress's image, but her quest to become his perfect woman has disastrous and hilarious results.