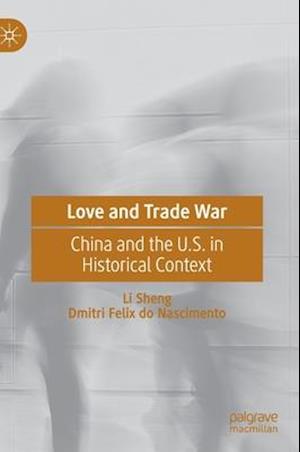 This book puts the trade war between the United States and China in historical context. Exploring the dynamics of isolation and internal reform from a Chinese perspective, the author draws upon valuable insights from China's years of isolation prior to the famous Nixon-Mao summit. Advocating internal reform as a more productive strategy than conflict with other powers, this powerful argument for globalization with Chinese characteristics will be of interest to scholars of China, economists, and political scientists.