- Journeys to the Extreme 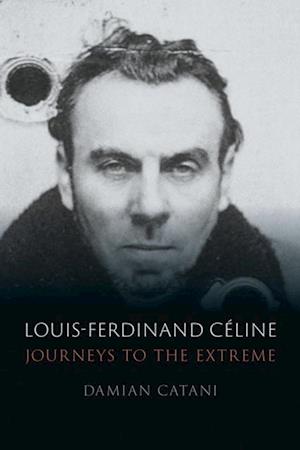 The first English-language biography in more than two decades of the French writer, one of the great novelists of the twentieth century. Louis-Ferdinand Cline was one of the most innovative novelists of the twentieth century, and his influence both in his native France and beyond remains huge. This book sheds light on Cline's groundbreaking novels, which drew extensively on his complex life: he rose from humble beginnings to worldwide literary fame, then dramatically fell from grace only to return, belatedly, to the limelight. Cline's subversive writing remains fresh and urgent today, despite his controversial political views and inflammatory pamphlets that threatened to ruin his reputation. The first English-language biography of Cline in more than two decades, this book explores new material and reminds us why the author belongs in the pantheon of modern greats.