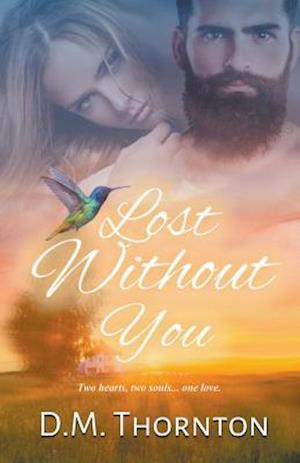 You think trying to survive the Amazon rainforest is hard? Try being thrown back into reality. Back to civilian life. It's not so easy conforming to what is socially acceptable, and when you have to do it alone, your sanity starts to toy with your emotions.

Going back home was what she wanted, or at least that's what Brittany Powers thought. But being forced to go with people she despises wasn't what sheplanned. She no longer fits into the mold of what society thinks is right, and when she tries to find her own place in this world she once called home, the people around her think she has gone mad.

Cooper Owens won't ever be the same. Not after he watched the love of his life leave with the people he knew she hated. And now he has to deal with the fact that he was the one that put her there. He'd do anything to get her back, but he's lost his way...again.

The road of life has many paths. But when it's true love, the stars align in a way that paves the walkway to meet in the middle. It's up to Brittany and Cooper which roads they choose to take. If their love is strong enough, they'll find each other on the road less traveled.

About the Author: D. M. Thornton

After fourteen years of being a nail technician, she traded in her nail polish and took a chance on an old childhood dream of becoming a writer. You can find her on Facebook and on Twitter.