- The Performances of Jeremy Irons 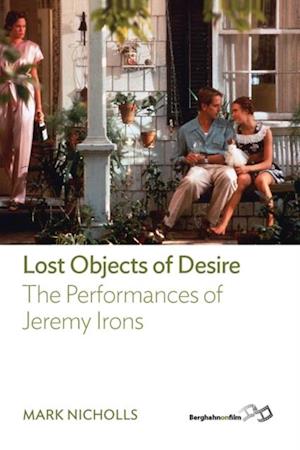 This first book-length critical study of Jeremy Irons concentrates on his key performances and acting style. Through the analysis of some of the major screen roles in Irons's career, such as Brideshead Revisited, The French Lieutenant's Woman, Reversal of Fortune, Swann in Love, Dead Ringers and Lolita, Mark Nicholls identifies a new masculine identity that unites them: an emblematic figure of the 1980s and 1990s presented as an alternative to the action hero or the common man. Using clear explanations of complex theoretical ideas, this book investigates Jeremy Irons's performances through the lens of sexual inversion and social rebellion, to uncover an entirely original but recognizable screen type.